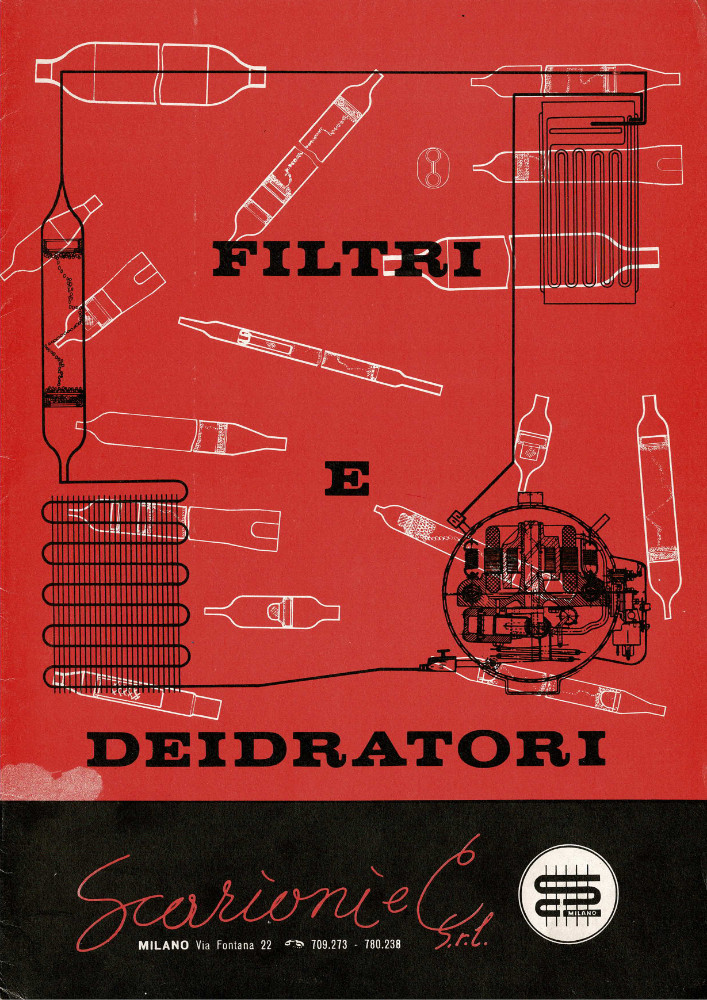 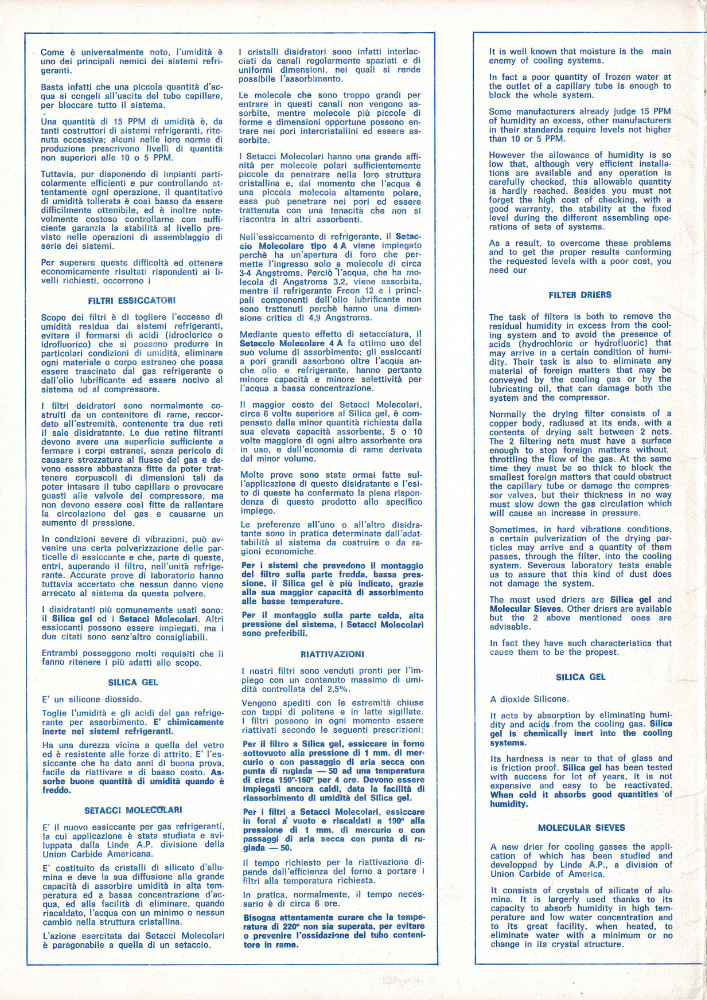 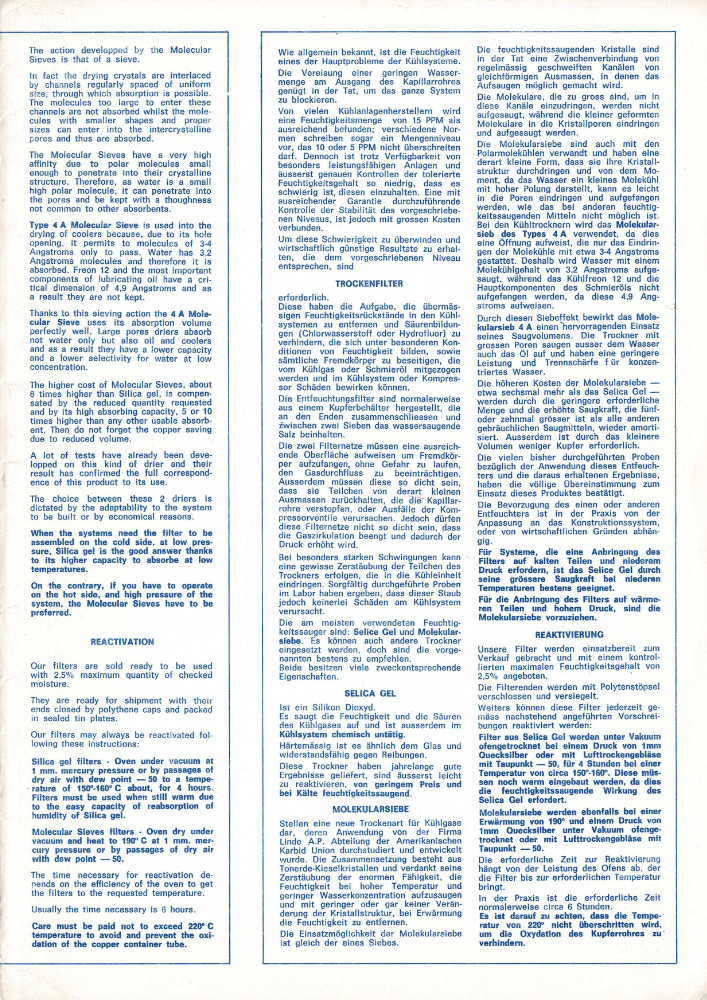 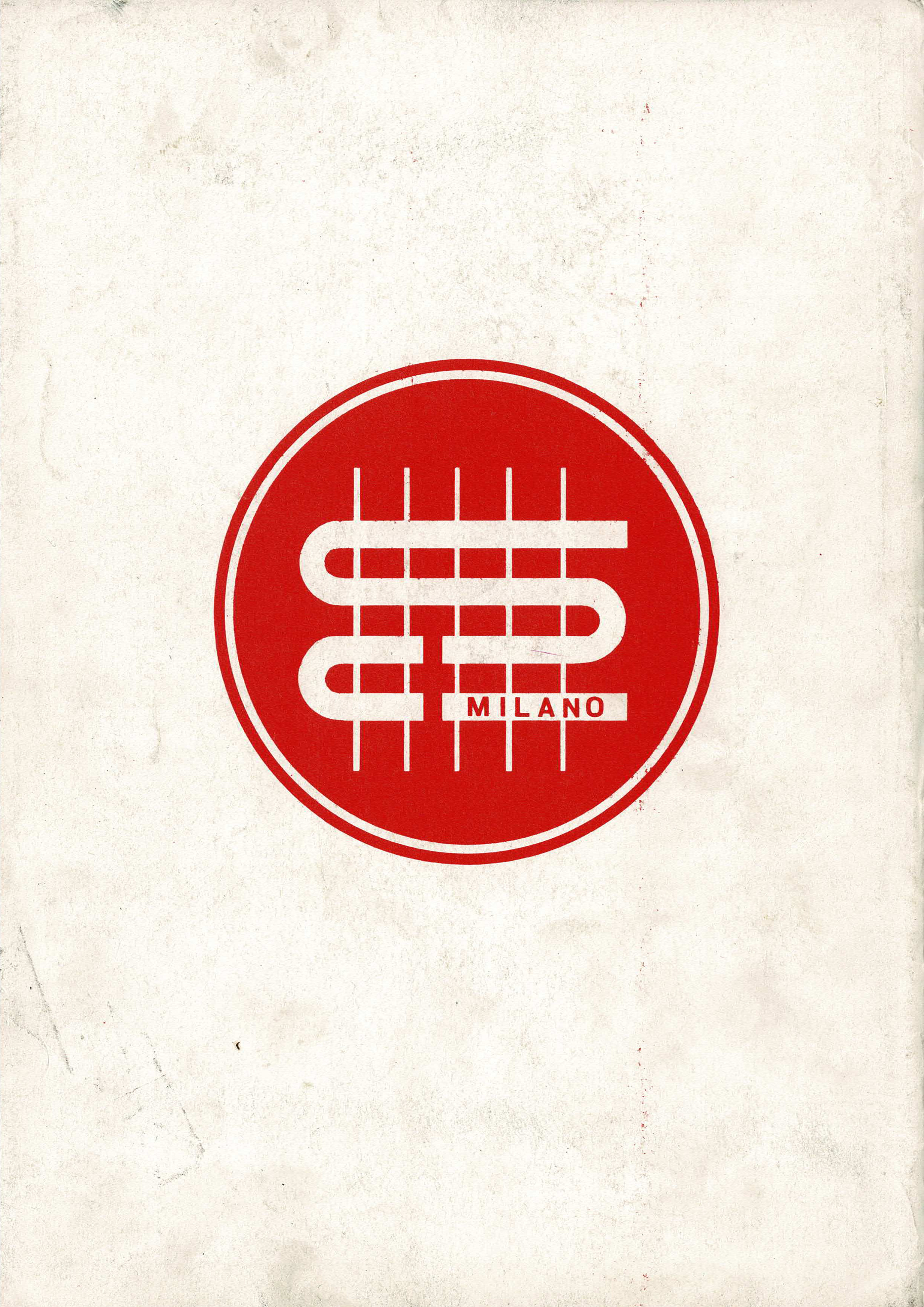 Romeo Scarioni founded the homonymous company in 1953. The goal is the manufacturing of components and machinery for the refrigeration industry.

For Italy, the 1950s were characterized by profound social, economic and cultural transformations. In 1953, the second parliamentary elections in the country's history were held (the first were in 1948, at the end of the Second World War). These years are remembered as the symbol of the Italian economic "boom", especially in the mechanical, electromechanical and steel industry. The economic opportunity for the country was characterized by a considerable availability of low-cost labor and, consequently, by a highly competitive production in Europe. It is in this context that our company was born. The founder Romeo Scarioni was born in 1900 in the province of Milan and after considerable professional experience (at the age of 14 he was already working as department head in the well-known and historic car manufacturer Alfa Romeo) he decided to open SILTAL (1951) for household appliances and Scarioni srl (1953) for components and machinery. After the war, at the invitation of Coca Cola, he was among the first to manufacture refrigerators in Italy (in the country they will spread only during the '60s). In the '50s, Romeo Scarioni also invented the rectangular refrigerator model, as an alternative to the rounded ones of the time, which were unsuitable for Italian homes due to their size. Between the 60's and the 80's Scarioni srl, like many Italian companies of the time, became a leader in its market of reference in Italy. 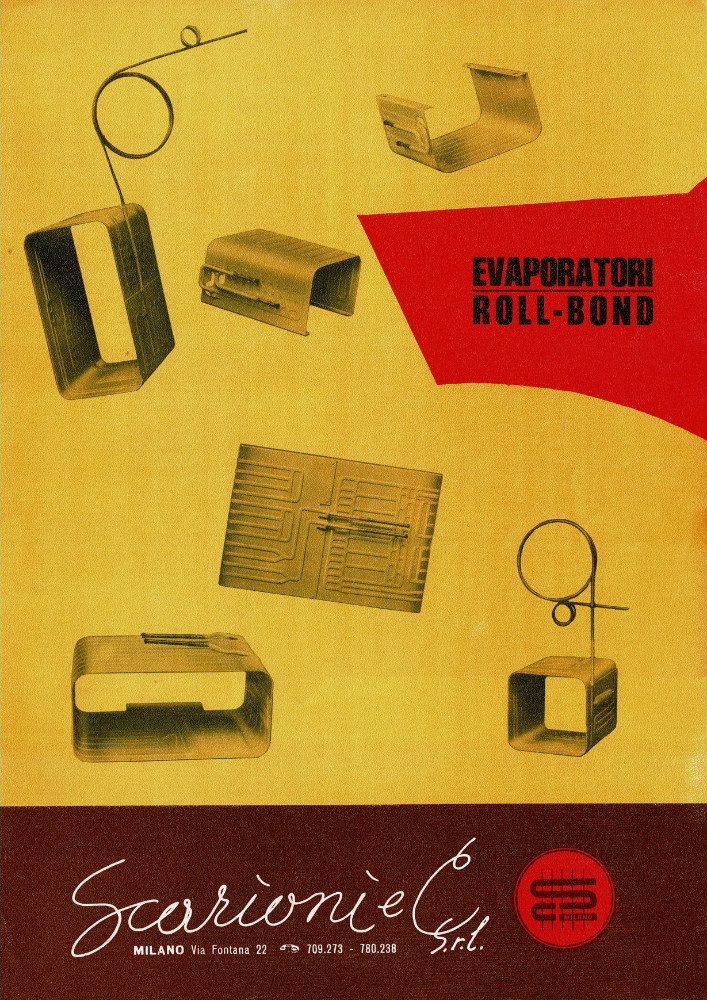 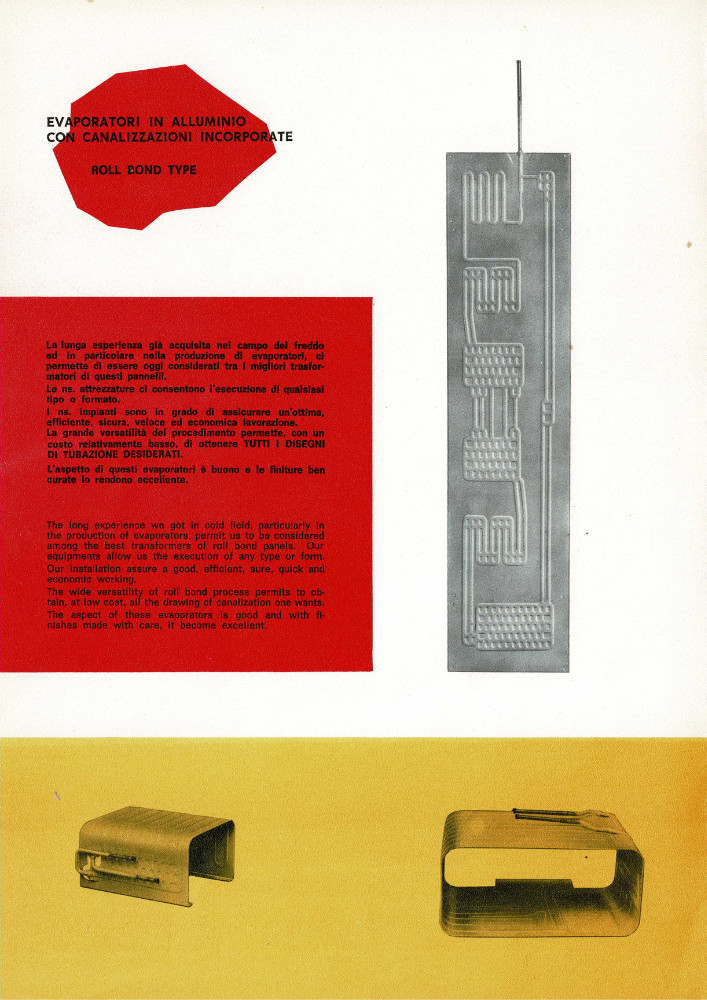 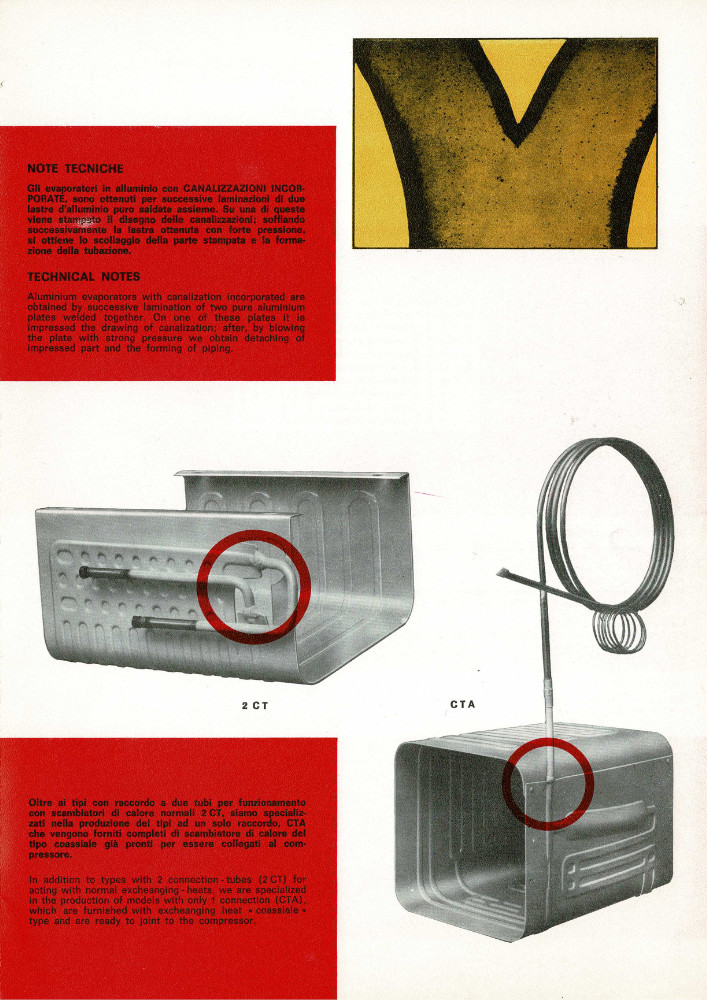 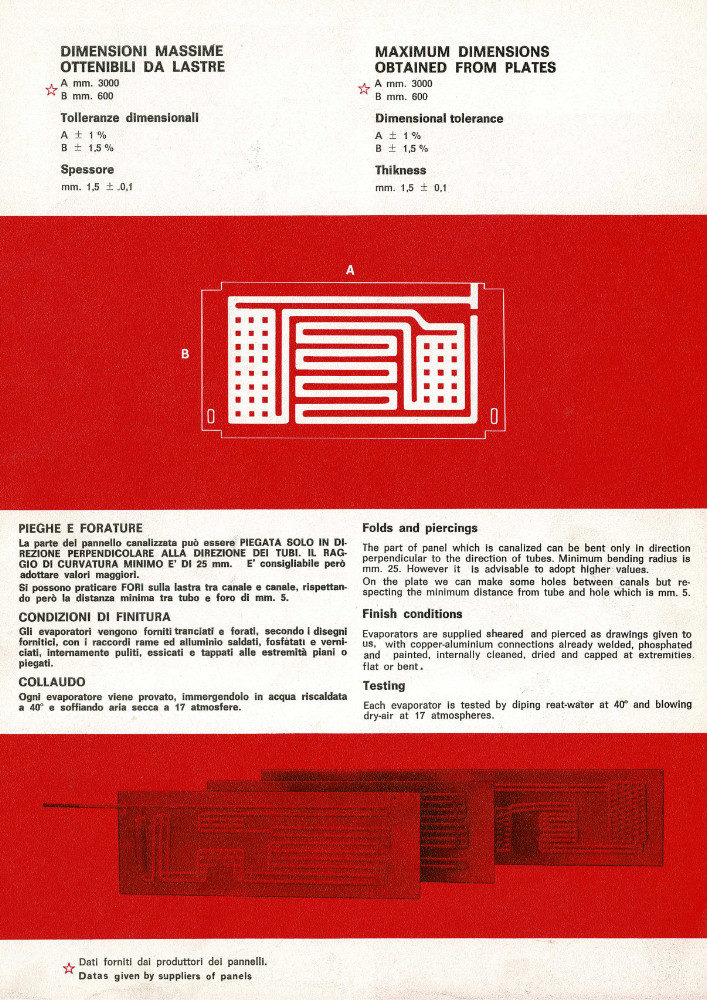 Following the Italian economic miracle, Scarioni decides to go international. Companies all over the world rely on its know-how.

As Italy's economic situation ripens, the home appliances market was stronger than ever. The changes in this decade lead Italians to be more economically and individually dynamic. However, the industrial environment is also severely affected by the two energy crises of the 1970s (In 1973, the Arab oil-producing states decide to cut 25% of crude oil exports to Western countries for supporting Israel during the Yom Kippur War. In 1979 an increase in oil prices because of the Iranian revolution and the war between Iran and Iraq of Saddam Hussein in 1980). In addition to underlining the great dependence of Western economies on Middle Eastern energy, these shocks provoked for Italian industry a necessary restructuring of its activities as well as the need to differentiate its investments on a large scale. In this regard, the need to open new markets became pressing. Scarioni therefore opened to the world, confirming its commercial presence with considerable success in many countries: United Kingdom, Germany, Saudi Arabia, Turkey, Switzerland and China. Scarioni’s team went to China for the first time in 1985 where it supported some subsidiaries in their development in the cold industry. For the company, the Chinese theater was a milestone in its international expansion. Suffice it to say that only a short time before, China, through its famous reform of economic opening in 1978 (gaige kaifang) deliberated by Deng Xiaoping, became accessible to many global companies.

While Italy is defined as the "fourth world power", thanks to the experience acquired, Scarioni reaches further global expansion.

Close to what was defined as the "Millennium Bug", global history took decisive directions that still condition our lives today. The fall of the Berlin Wall ('89) and the end of the Soviet Union that disintegrates under the separatist instances of the Soviet Republics (December 25, 1991, Mikhail Gorbachev declares his resignation as president of the USSR and announces its disintegration). The birth of the European Union in 1991 with the Maastricht Treaty and the shift, for Italy, to the Euro by the end of the decade (January '99). The liberation of Nelson Mandela and the end of Apartheid in South Africa ('94). It is also the period in which the media acquired greater power and brought images from all over the world into the homes of Italians. Above all, it was the decade in which CERN, in August 1991, officially declared the birth of the World Wide Web. In this period Italy reaches the period of maximum well-being. On May 16, 1991, a well-known Italian newspaper titled an article "Italy fourth global power" (identifying itself in the same way as the United States, Germany, Great Britain and France). In 1991, the level of average wages received by Italian workers was lower only than that of Japanese, Americans and Germans (while the first crisis on wages occurred after '93). The period is also extremely favorable for global trade. In fact, it was during this decade that Scarioni Srl was able to build a solid network of clients all over the world, guaranteeing assistance and support even in some commercially unfamiliar and difficult areas. We refer to countries such as Tunisia, Russia, Brazil, Peru, Argentina, South Africa, Morocco, India, Egypt, Chile, Thailand, Kuwait, Yugoslavia, Hungary and France. 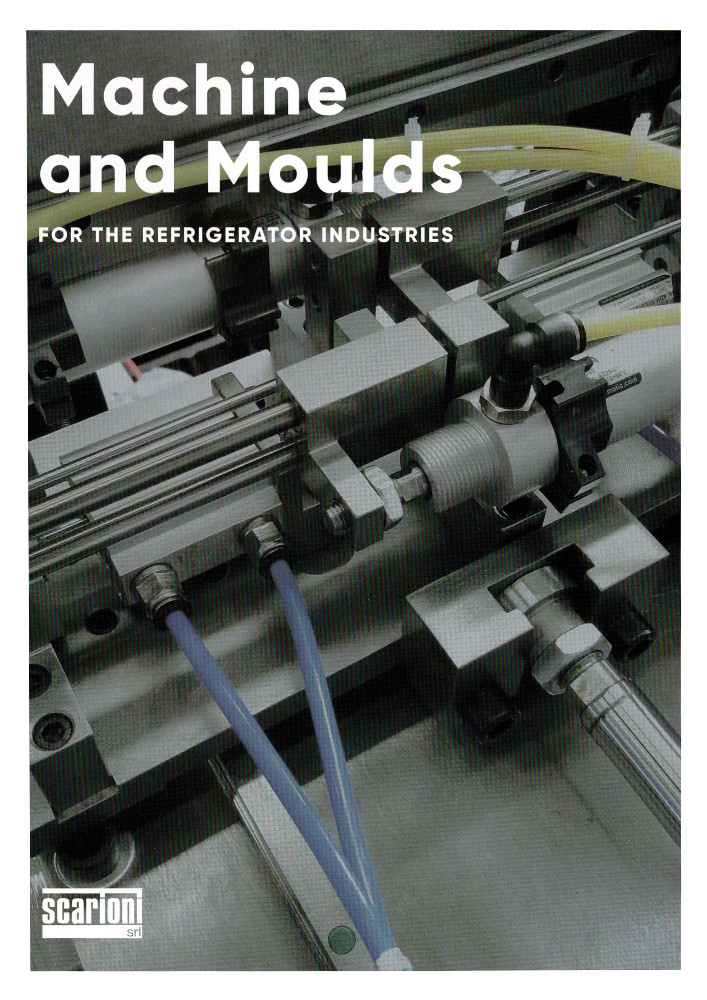 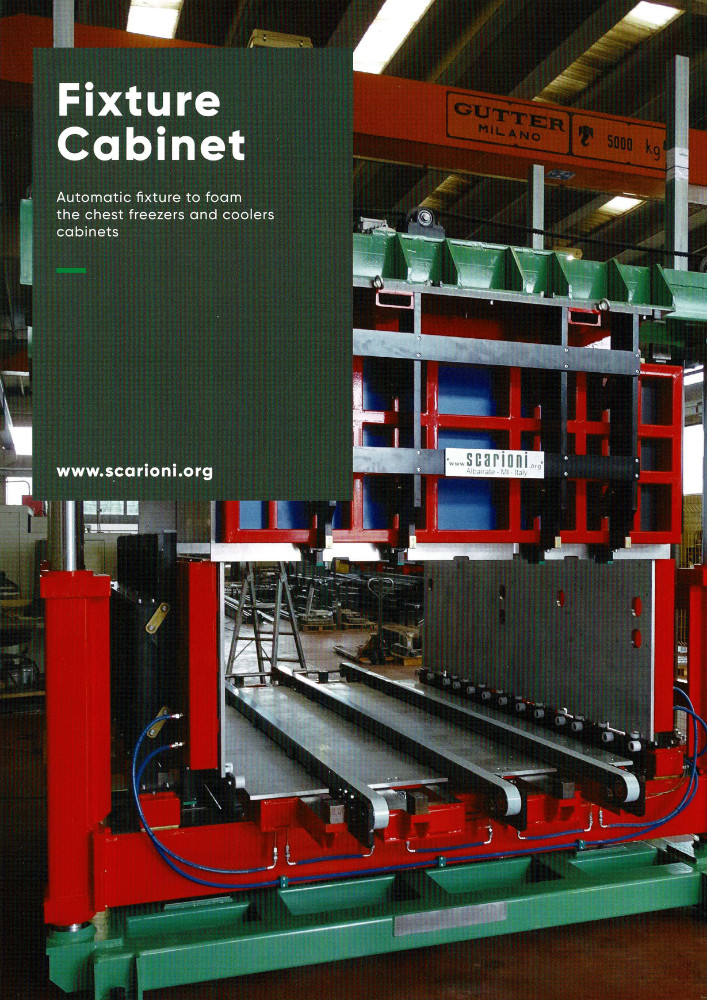 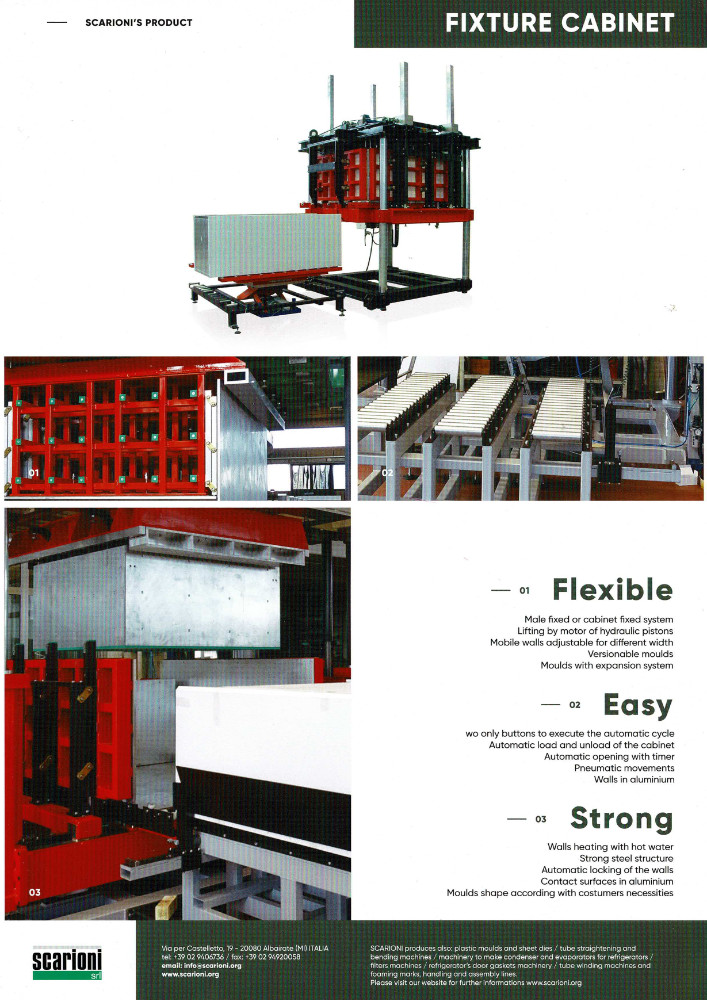 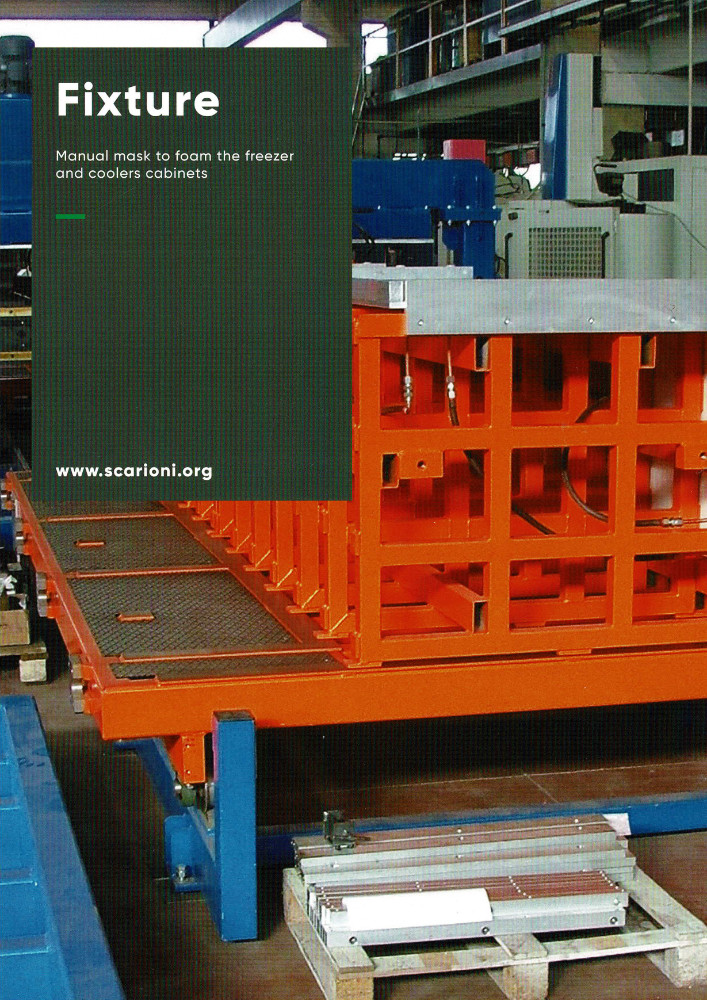 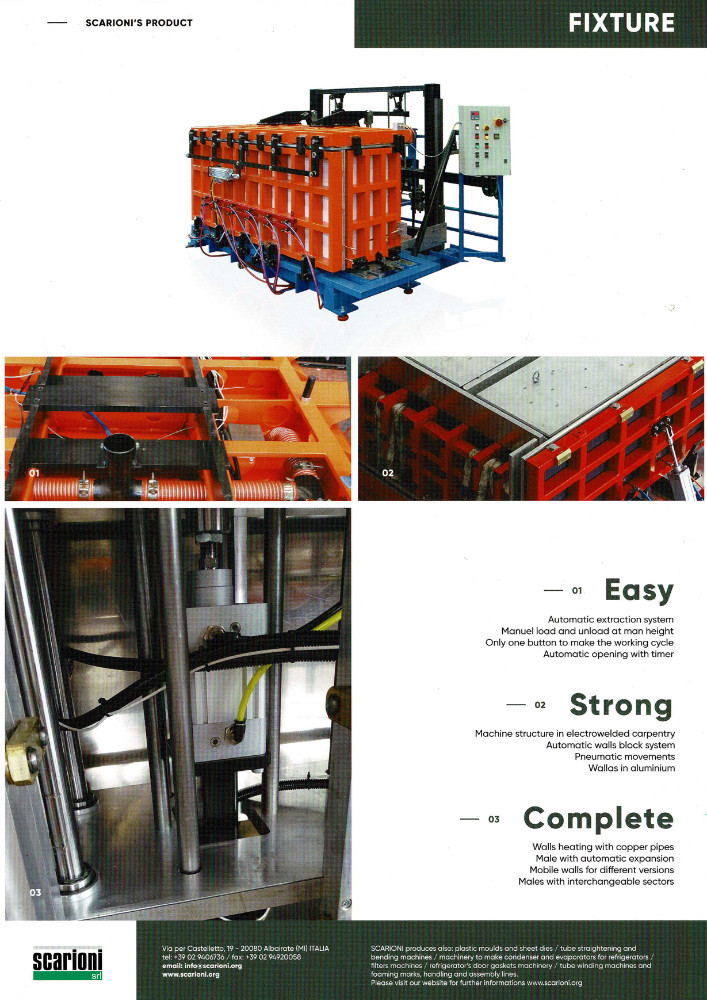 In the last decade, following the great socio-economic changes, Scarioni confirms its position in the field and invests in innovation.

The twenty-year period we are referring to is not only fundamental for the world history but also for our company. The events that characterize the new 21st century as we know it are endless in their variety and complexity. In 2001, China joined the WTO, marking a milestone in the economic history of the country, as well as a global one. In the same year, September 11th will be remembered forever as the day when terrorism left an indelible mark on contemporary society, causing a series of subsequent events whose reverberations have not yet ended. The financial crisis of 2007 and the launch of the project for a particle accelerator by CERN that will then discover what is called the "God particle" is another milestone in our lives. This is the period that marks, especially for the younger generations, the need to create innovation and build new opportunities for the country and its businesses. Digital takes on further importance to the point of becoming the primary means of communication, especially on an international level. The accentuation of these trends grows further during the latest global pandemic. Our company has thus embarked on a further course of commercial expansion in Romania, Brazil, Greece, Algeria, Poland, South Korea, Malaysia, Bahrain and the Netherlands with the aim of establishing itself internationally as a first-class supplier for the development of the refrigeration industry.

Help us write the next chapter

Scarioni is acquired by three new partners. The aim is to grow the company by following the footsteps and values of the Scarioni's family.

In 2021, following the passing away of Romeo Scarioni, nephew of the original founder, the firm changes its board of directors which is now led by three personalities of unique experience thanks to their international exposure in different business management contexts: Alessandro Giannuolo, the President, Linda Giglio and Stefano Muzzoni. The link with the Scarioni family remains strong, even in the routine work guaranteeing a constant improvement of products’ quality and offered services. Guiding the company into the future are the same values that have guided the Scarioni family until today: Commitment, Creativity and Reliability but also friendship, honesty and innovation.